I only properly listened to the songs of Laura Nyro (pronounced ‘Near-oh’, as in Robert De Niro) a couple of months ago, but she already has a special place in my heart. This neglected singer-songwriter genius, who died of cancer, aged 49, in 1997, inspires a deep passion and devotion in those on her wavelength.

Nyro was born Laura Nigro in the Bronx, New York. A precocious girl, she taught herself how to play piano and wrote her first song at the age of eight. By High School she was singing with a group of friends in subway stations and street corners. Her father’s work as a piano tuner brought him into contact with record company executive, Artie Mogull, who auditioned 18 year-old Laura in 1966 and became her first manager. After her first album, More Than a New Discovery David Geffen became a disciple, took her under his wing, and steered her to Columbia, for whom Nyro would record critically-acclaimed LPs, Eli and the Thirteenth Confession and New York Tendaberry. 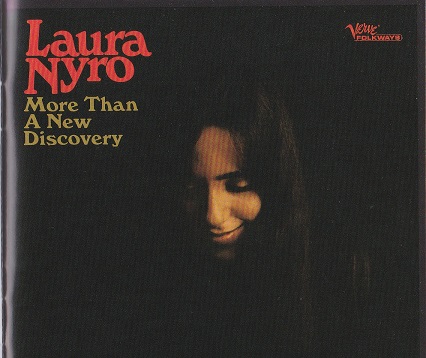 Writing all her own material, Nyro blazed a trail for female singer-songwriters at a time when they were in short supply (Carole King apart). Those first late-60s albums showcase an extraordinary talent. Nyro’s voice goes from honeyed Karen Carpenter crooning to soulful Aretha Franklin righteousness to primal Janis Joplin shrieking, often in the same song. This kooky, shy, softly-spoken young woman with waist-length hair, who was fond of wearing ‘grandmotherly’ gowns, explodes into life during her songs. Like Kate Bush after her, Nyro was happier in the studio than on stage. With the cream of New York session musicians as back-up, Laura could let it all hang out. 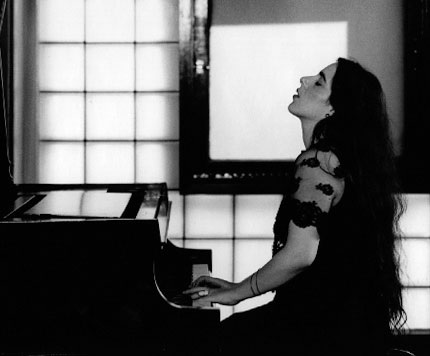 In her best songs Nyro takes you on a rollercoaster journey of rapture, mystery, heartbreak and bonkers-ness. After repeated listens their twists and turns still confound and delight. The listener is bamboozled by changes of tempo and giddy melodic diversions. Laura didn’t play by the musical rules and mocks any attempts to pin her down. She is a soul singer in her passion, fearlessness and soul-baring, following her muse wherever it takes her. But she also does pop, folk, gospel, jazz, avant-garde and protest songs: Like Patti Smith, she is a force of nature who channels her spirit into her music, an alchemist who leaves you bewitched and enchanted.

Laura Nyro wrote songs to hold close to your heart, songs for the darkest days. They deserve to be part of your own musical patchwork quilt or comfort blanket. 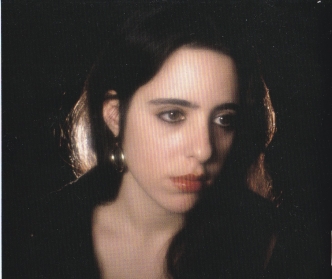 Save the Country (long version)

Film of Laura Nyro performing is scarce, so enjoy her appearance on American TV:

Lay that devil down!

‘Cause the sky has lost control

‘Cause the fury and the broken thunders

Come to match my raging soul

I wanna to see the morning

There’ll be lots of time and wine

And if the song goes minor

and in your voice I hear

a choir of carousels

Oh but am I ever gonna hear

Induction into the Rock’n’Roll Hall of Fame 2012 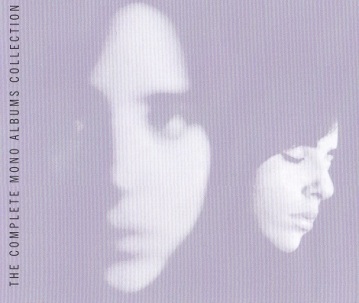